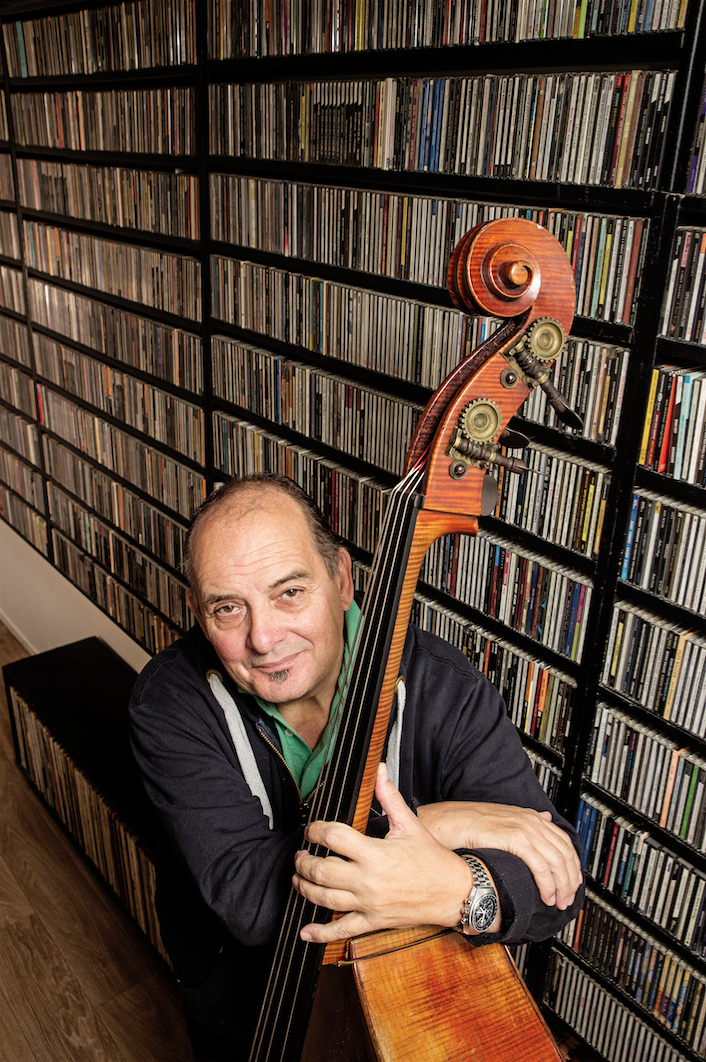 Hans Mantel is one of Europe's most sought after sidemen in all styles of jazz. Since 1980 he worked with countless jazz greats in concerts, club dates, on recordings and for television and radio all over the world. Among the musicians he worked with are John Scofield, Wynton Marsalis, George Duke, Art Blakey, George Benson, Stanley Turrentine, Chet Baker, Horace Parlan, Roy Hargrove, Clark Terry, Ray Bryant and countless others. Since 1995 he has been the principal voice for jazz on Dutch radio and television. Hans has been a member of many international forums and juries at festivals and music contests all over the world at festivals and other music events. In the Netherlands he was a member or chairman of the juries at the Prins Bernard Cultuur Fonds, The Princes Christina Jazz Contest, The North Sea Jazz Festival, The Dutch Jazz Competition, The Keep An Eye Award and The Boy Edgar Prize. And for the Karel van Eerd Music Award.