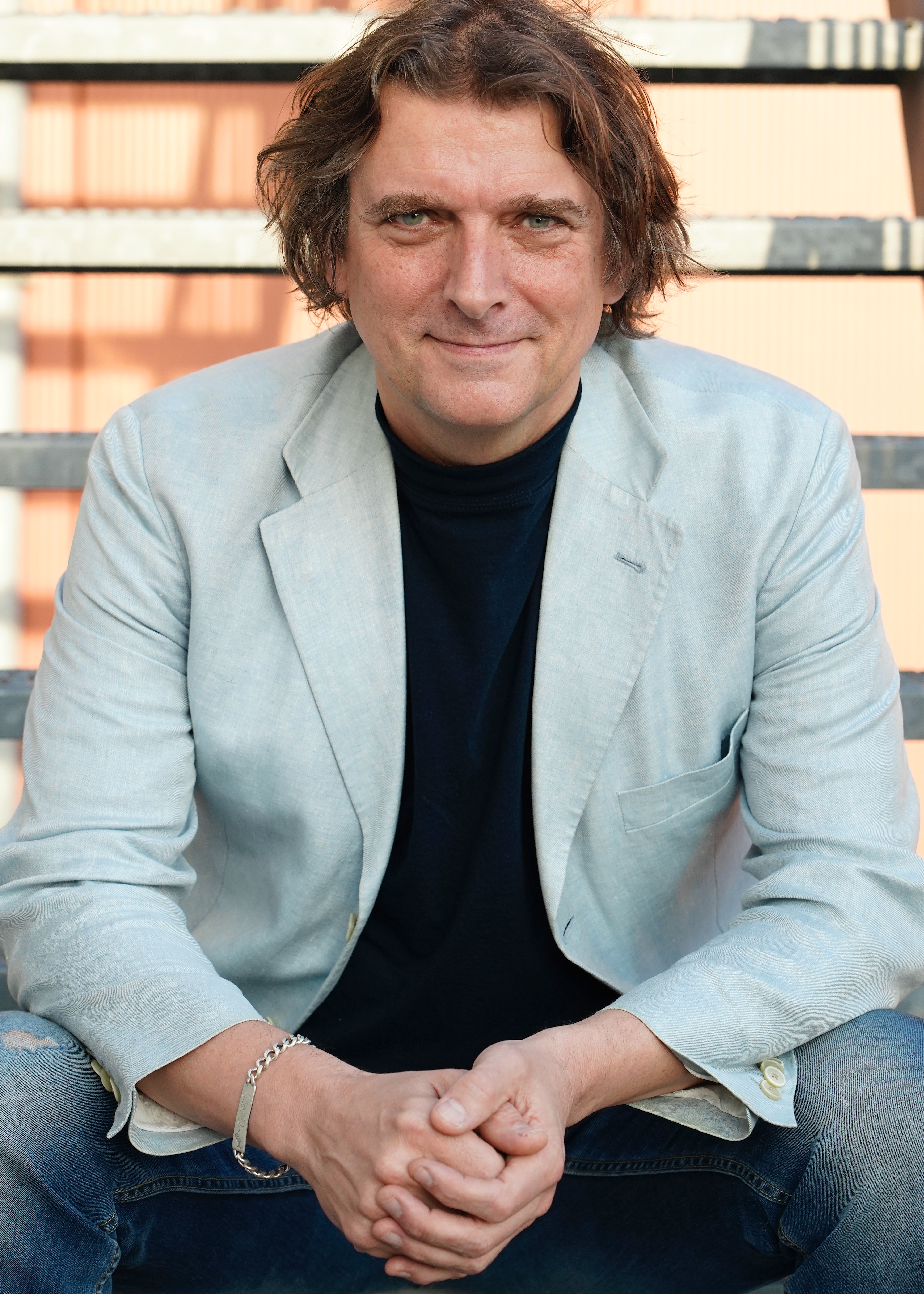 Co de Kloet is a well known music producer, author and presenter within the Dutch Broadcast System. He also is the Music Business & Career team coordinator of the Amsterdam Conservatory of Music. As an independent consultant and producer he is currently involved in a series of exclusive sessions with the famous Metropole Orkest and the Tampere Philharmonic Orchestra from Finland, honoring guitarist/componist Steve Vai, with whom Co has been working together since 1985. As an author his book Frank & Co will be released in February 2022 through Jawbone Press (London): the complete story of the professional and personal friendship between Co and Frank Zappa. And we are glad to have him on board as a juror for the Karel van Eerd Music award.