Thank you for organizing this competition and reward to precipitate the great artform of jazz! I'm an 9th generation New Orleanian, who grew up with the sites and sounds of our city as my main musical influence. The roots jazz sprouted from the streets and dance halls of our beautiful and tragic city as a means of artistic self expression but most importantly an exercise of resiliency and joy of life. My calling is to share this joy with as many people around the world as possible; to get them dancing and singing along and hopefully, if only for a moment, to forget about the world's challenges. I appreciate your assistance facilitating this journey.

With a mixture of original material and some classics, the James Martin Band is a high energy contemporary New Orleans Jazz/Funk Band featuring some of the city's top next-generation talents. It's all funky and danceable; ala Harry Connick Jr. meets Dr. John and the Meters. The band's latest album debuted recently at #9 on the Billboard Contemporary Jazz Charts.

Over the past few years, The James Martin Band has maintained residencies at New Orleans most popular venues; Spotted Cat, the Carousel Lounge, and Tipitina's. Internationally, we've performed at festivals such as the Port-au-Prince Jazz Festival, Copenhagen Jazz Fest, the Tel-Aviv Jazz Fest, the New Orleans Jazz Fest, and the Edinburgh Fest. My compositions appeared frequently on CBS' NCIS: New Orleans and has been heard on Anthony Bourdain's Raw Craft, Popeyes Chicken commercials, and an episode of Abu Dhabi TV where I was highlighted representing New Orleans music.

Thank you for considering my band. We'd love the opportunity to take part in your competition and bring a little modern New Orleans Jazz/Funk to you all. Even more so, we would enjoy the opportunity to work together for future performances and build ourselves in the European market. Thank you for your time and consideration! - James

Saxophonist, singer, and songwriter James Martin is an accomplished and award-winning solo artist, band member and touring musician whose 20-year career has brought him international acclaim several times over.

Beginning his career at the prestigious New Orleans Center for Creative Arts where he became a founding member of classmate Troy “Trombone Shorty” Andrews’ Orleans Avenue alongside Jon Batiste, Martin earned a full scholarship to Loyola University with a double major in Jazz Saxophone and Music Industries. During his seven-year tenure with Orleans Avenue, he and the band released three albums, some of which included original music contributed by Martin.

Martin has been an integral member of several other bands, including the award-winning Ernie Vincent and the Top Notes (Dap Walk), the Billboard charting Glen David Andrews Band and Soul Brass Band. With the globally touring Soul Brass Band, Martin serves as a writer, arranger and singer in addition to instrumentalist. The band released Levels, produced by Galactic’s Ben Ellman, in early 2019. Along with Soul Brass Band co-founder Derrick Freeman, Martin graced the cover of OffBeat Magazine in 2018 and has been nominated Best Saxophonist at OffBeat’s Best of the Beat Music Awards several times.

In addition to performances and recordings with Ivan Neville, Flowtribe, Amanda Shaw, James Andrews and many other prominent musicians, Martin contributes original music to CBS’ “NCIS: New Orleans” and has been heard on Anthony Bourdain’s “Raw Craft,” as well as on Abu Dhabi TV. On Abu Dhabi TV, Martin hosted Middle Eastern composer Faisal al Saari in New Orleans, where the pair collaborated in a recording studio and live performance. Martin appeared on the award-winning HBO series about post-Katrina New Orleans, “Treme.” He earned nationwide recognition for his 2011 appearance alongside acclaimed fiddler Amanda Shaw during the intro segment for ESPN’s “Monday Night Football.”

Martin also works as an instructor for incarcerated youths through the prestigious Preservation Hall Foundation. 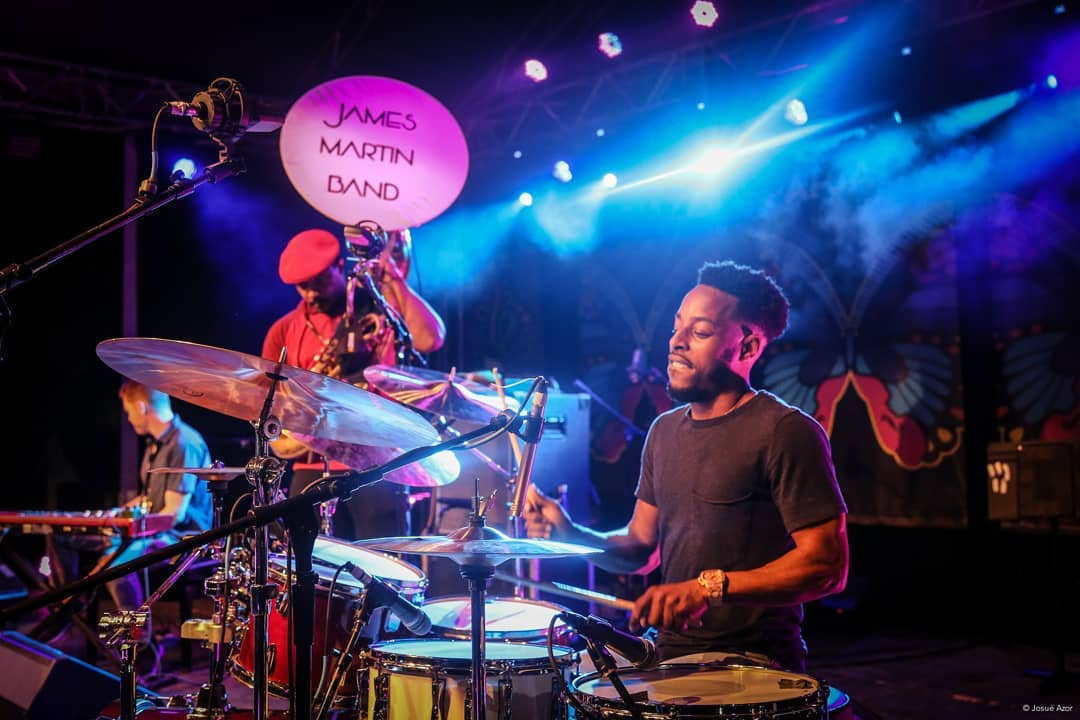 Performing at the Porrt au Prince Jazz Fest in Haiti 1 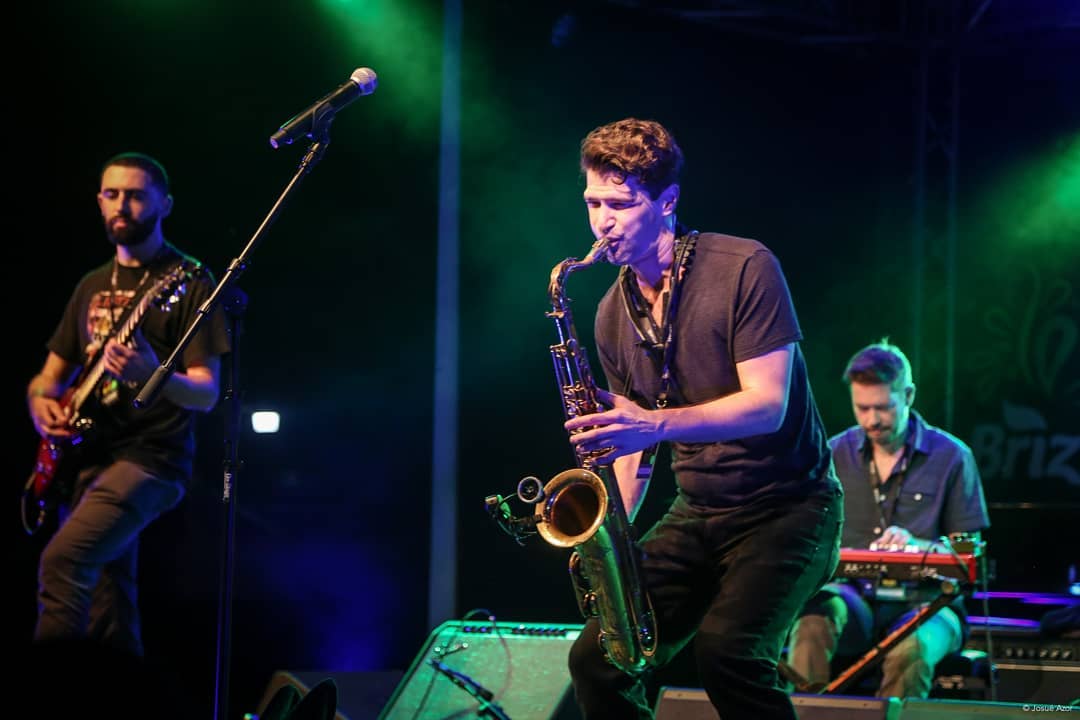 Performing at the Porrt au Prince Jazz Fest in Haiti 2 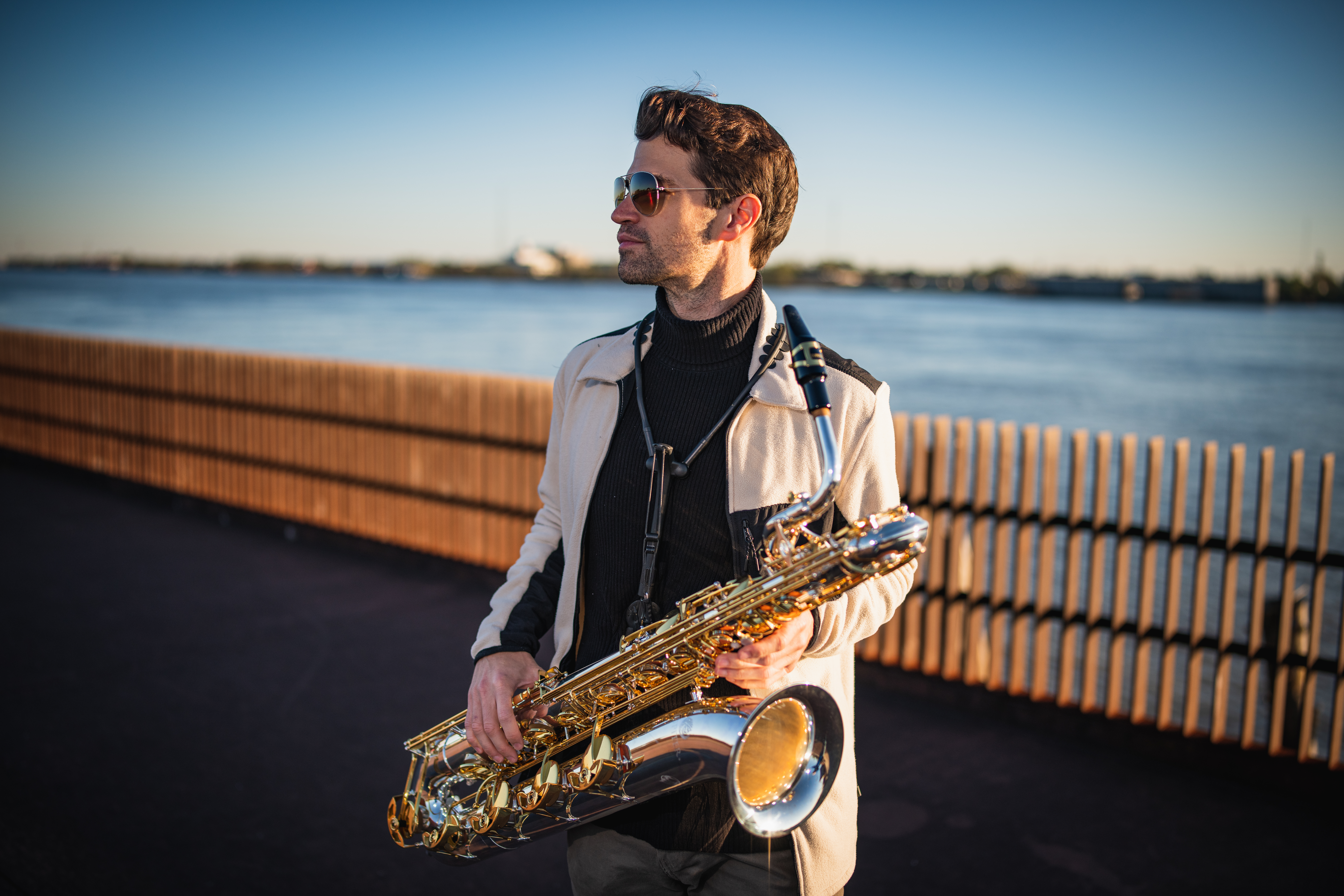 James Martin by the Mississippi River 1 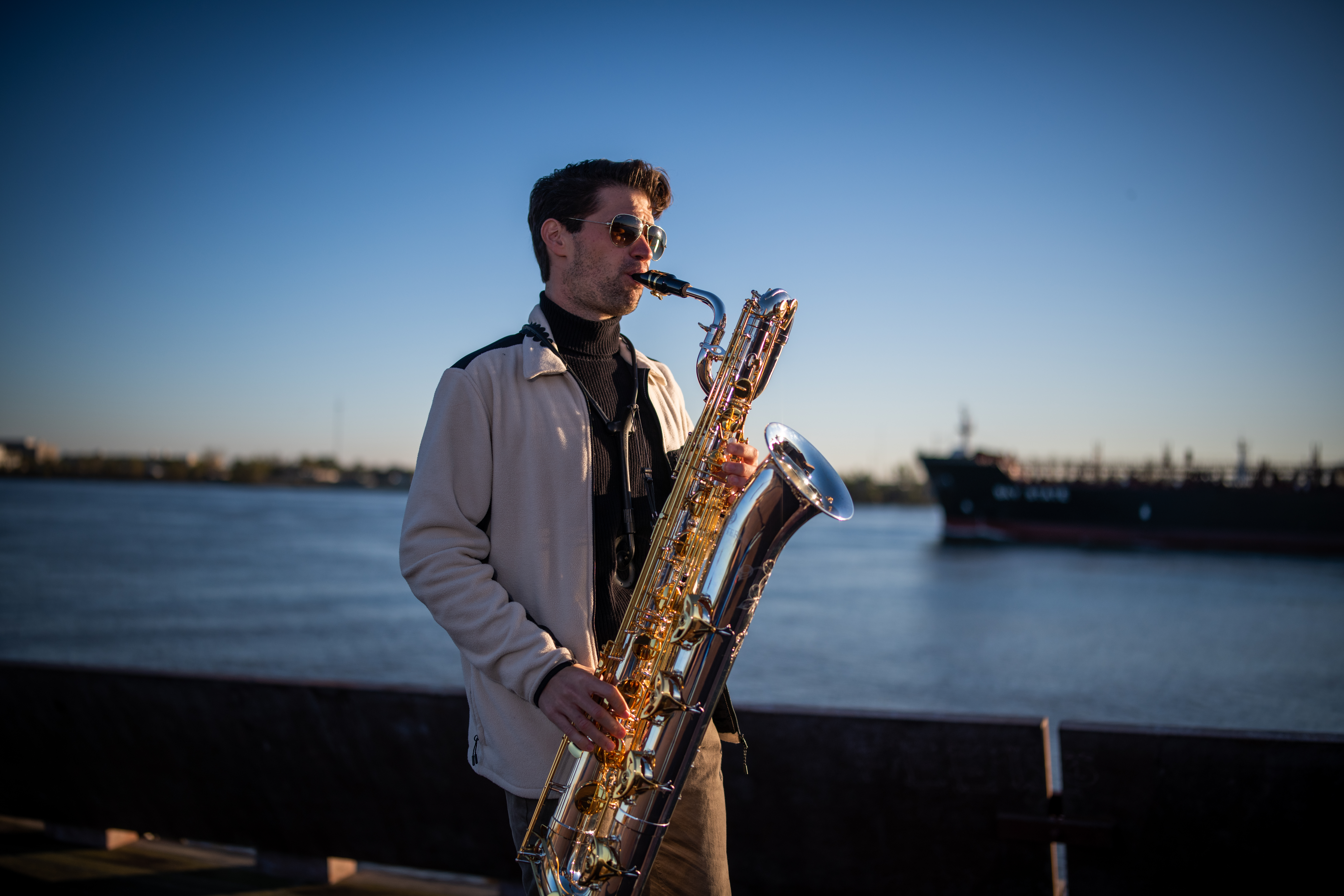 James Martin by the Mississippi River 2 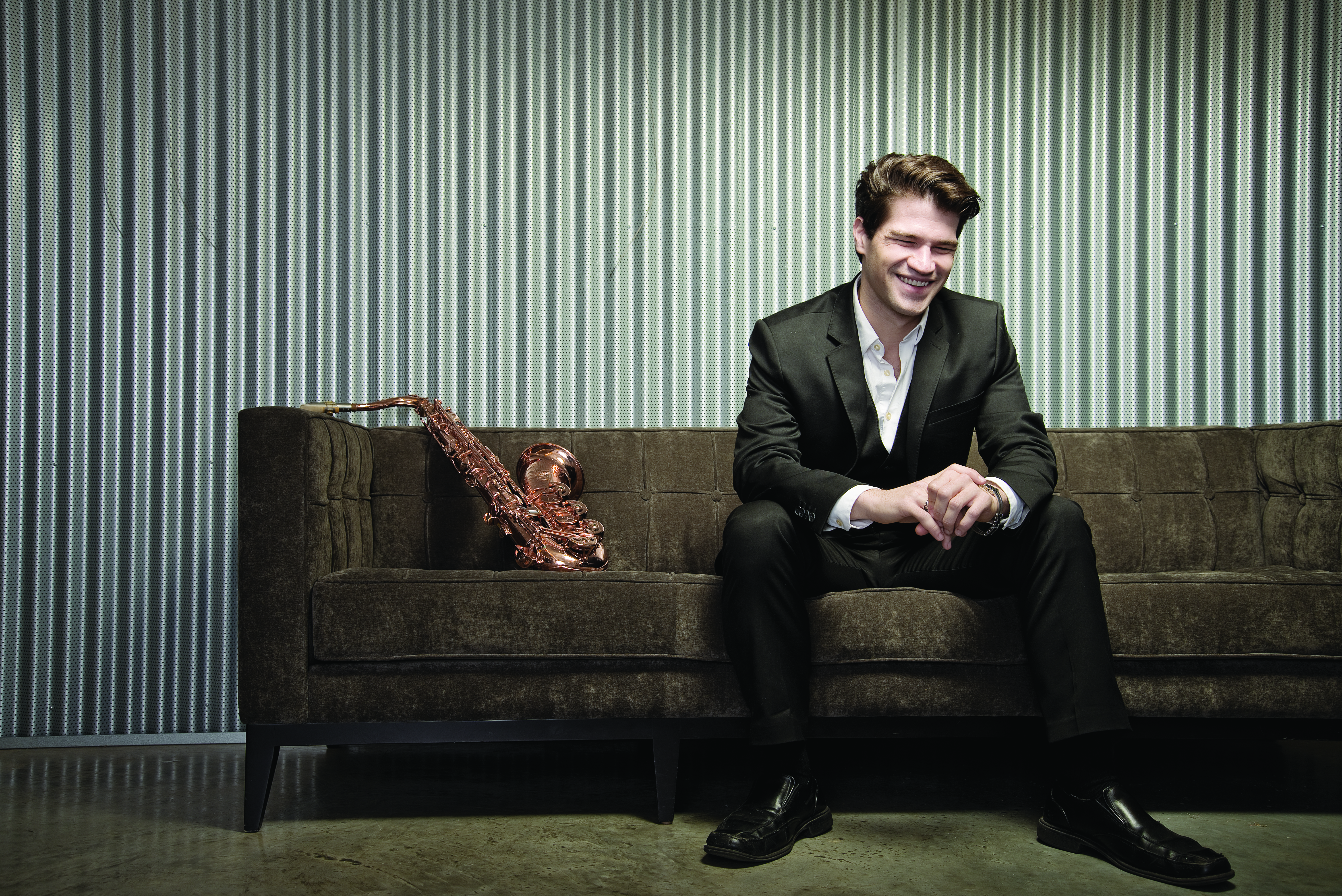 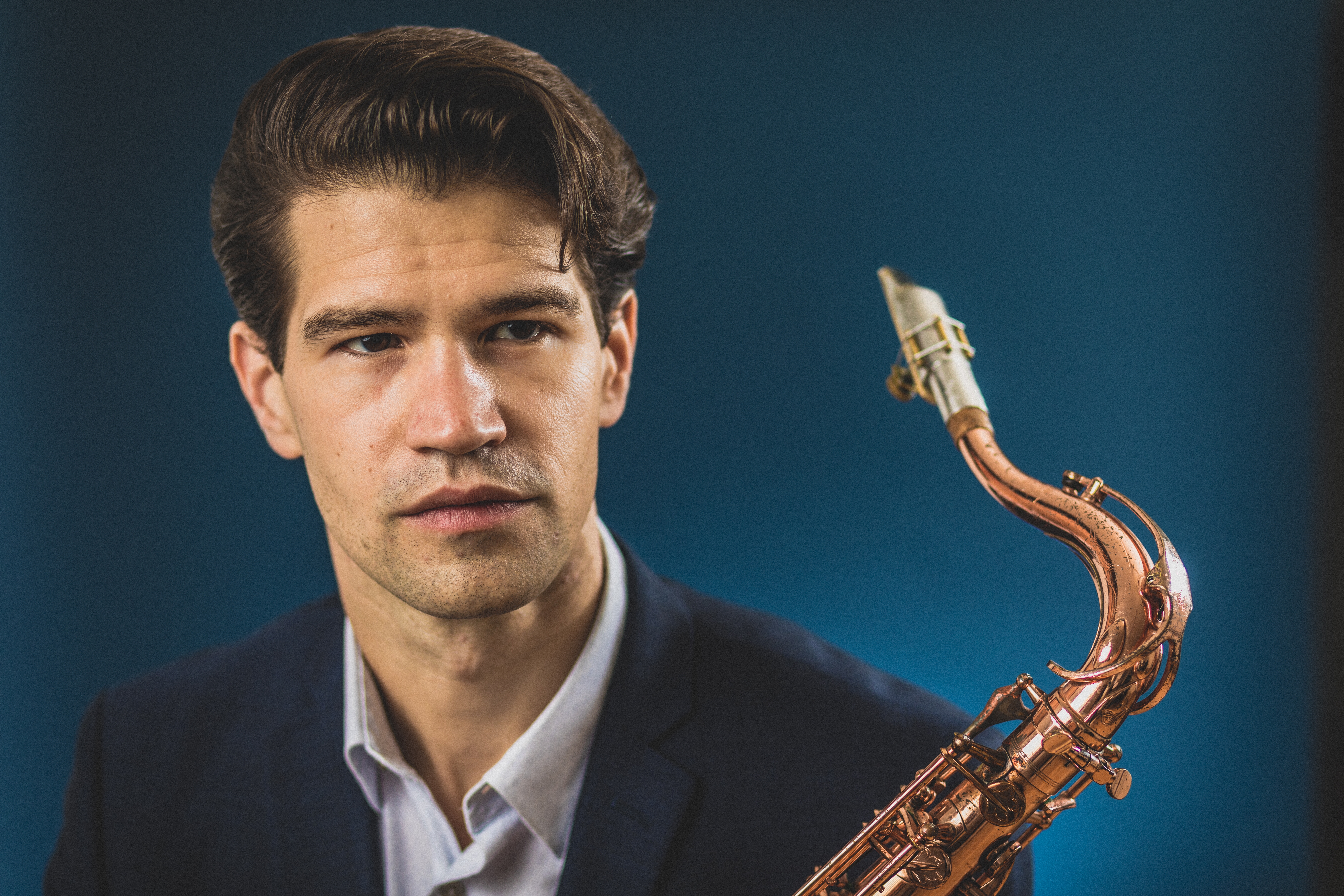 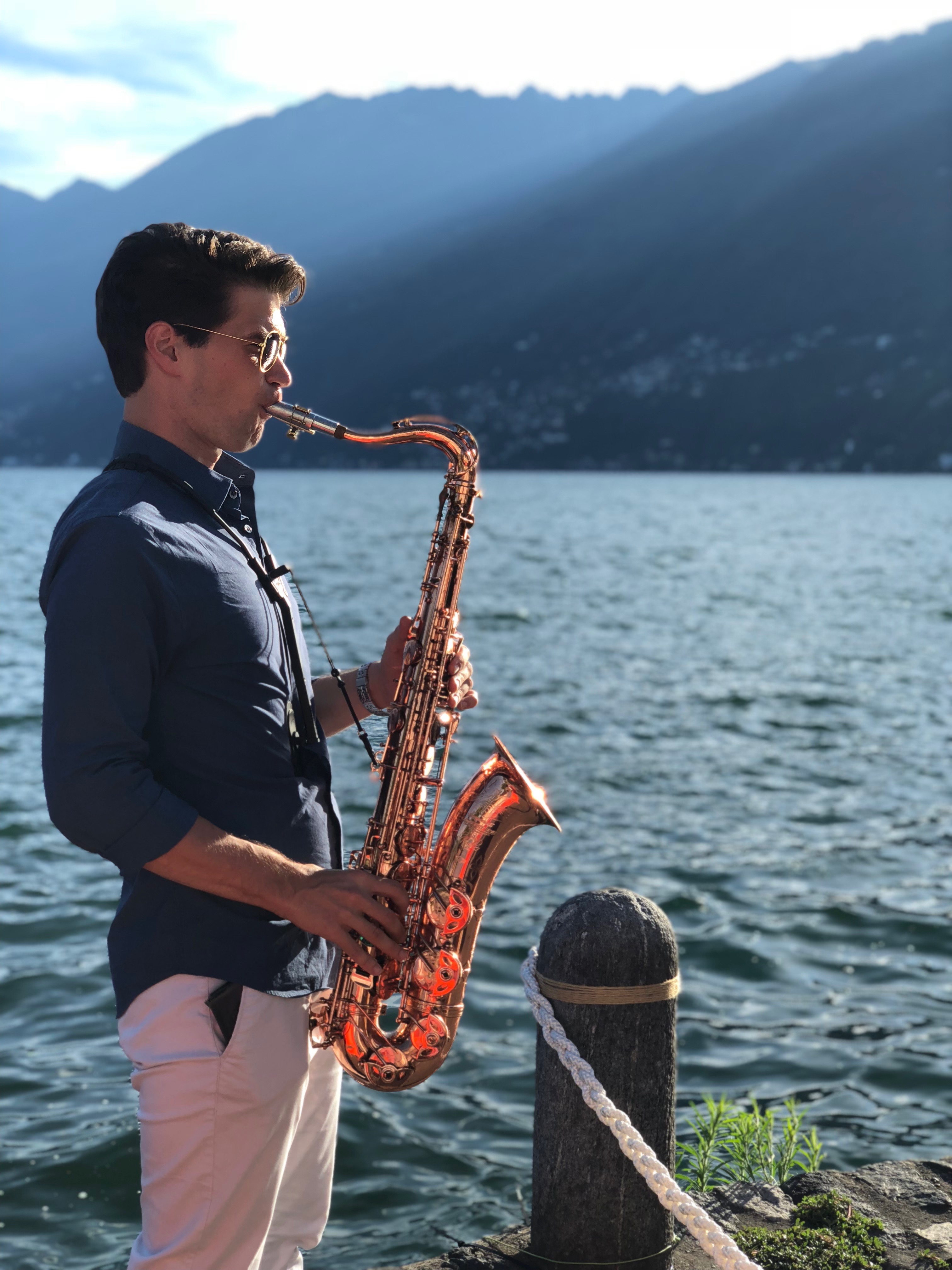 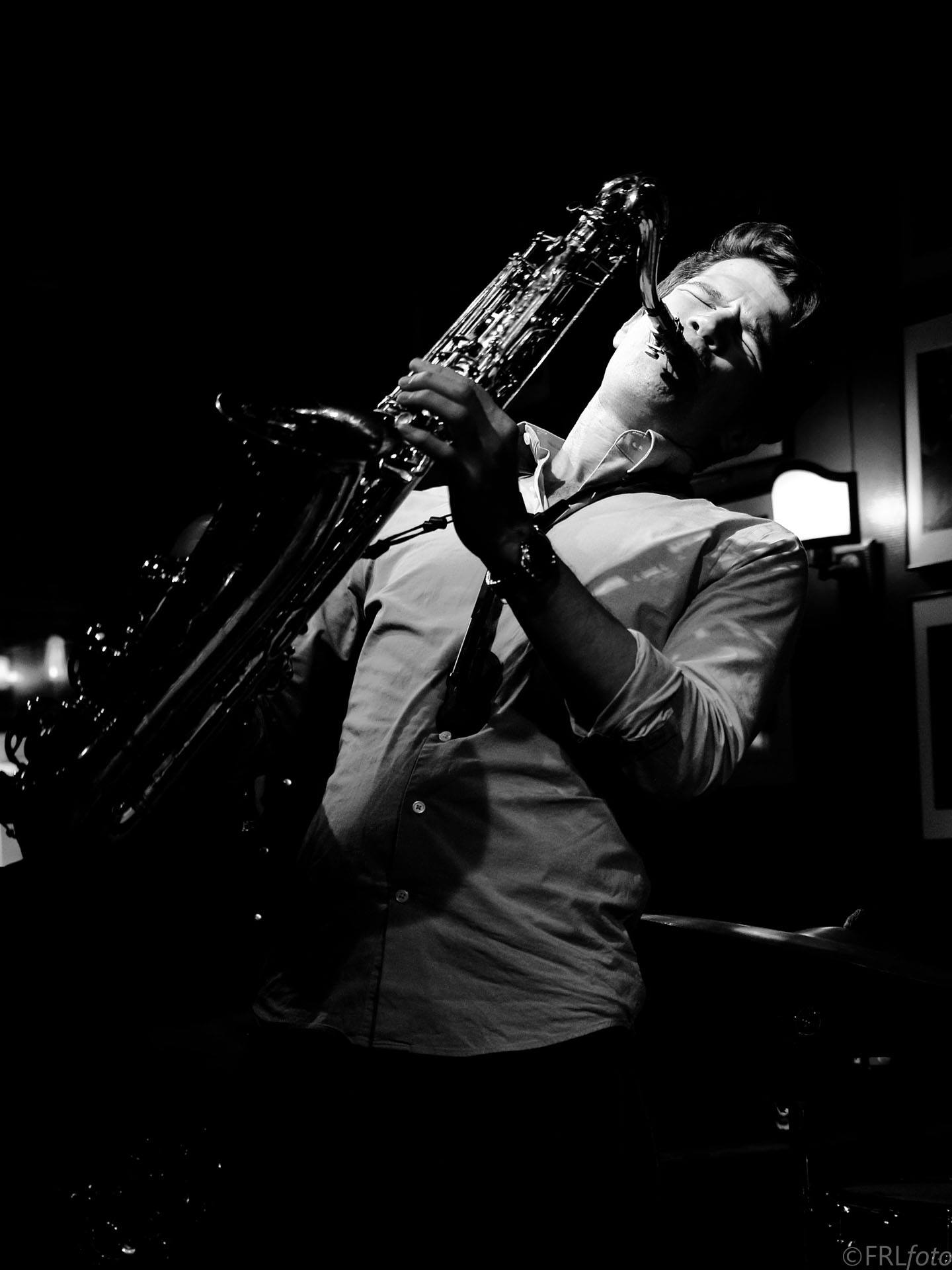